Former Protests in Hong Kong were very Unhealthy for the Traders and Economy of Hong Kong and China. Moreover, in protests, the Hotels were very damage and a big impact on Hotels in protests. Further in protests of Hong Kong Hotels owner faced a new Tension of Politician on the US Citizens.

Many companies in china faced similar Problem in the same protests in Hong Kong. Headwinds Inter-Continental Hotels Group said that the US-China trade war hurt their business. Hotel Owners are facing many Tensions beside Hong Kong protest and other Politician Tension in Hong Kong. 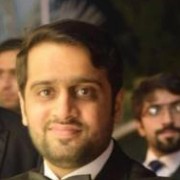